VIENNA, November 09, 2021 - The demo car developed by DTM and partner Schaeffler for the all-electric racing series "DTM Electric" planned for the future - was already presented for the first time at the end of 2020. In September of this year, fans were able to get a further impression in Spielberg - at the DTM Electric Remote Run - when the demo car completed a lap of the Red Bull Ring at up to 180km/h without a driver in the cockpit.

PIDSO's monopole blade antennas and the IP radio network specially developed by parent company Riedel Communications for critical real-time applications connected the driver in the AVL Racing Simulator in Graz to the racetrack and provided the wireless link between the pit lane and the race car. To ensure flawless connectivity, special antennas were needed for optimal transmission and reception of the radio signals. PIDSO's Monopole Blade antennas played a central role here, as they were responsible for all control and video data transmission.

"The biggest challenges in this demo were latency and network stability," said Michael Resl, Director of Competition & Technology at DTM. For network and communication solutions, especially with such mission critical character regarding audio, video and data signal transmission, Riedel and PIDSO are the created contacts.

Thanks to preliminary studies and vehicle simulations, Riedel and PIDSO determined the optimal mounting placement of the blade antennas. In fact, field simulation was used to model the propagation conditions for optimal positioning of the antennas by a team of radio frequency and antenna experts. This allowed the antennas to operate as smoothly as possible with all other systems used at the race, such as GPS, video and pit radio.

The driver, DTM Trophy Champion Tim Heinemann, was at the wheel in a state-of-the-art driving simulator 82 kilometers away, as the 1200 hp DTM Electric Demo Car raced around the nearly 4.5 km Red Bull Ring. While Heinemann sped along at speeds of up to 180 km/h, PIDSO's monopole blade antennas transmitted the signals needed for control almost at the speed of light and with the highest possible reliability.

"Reducing latency to the point where we could remotely control a race car at 180 km/h required state-of-the-art wireless technologies and expertise. At this speed, 20 milliseconds of link latency is equivalent to one meter traveled," adds Matthias Zink, CEO Automotive Technologies at Schaeffler. "Large well-known telecom companies were not up to this challenge, but Riedel and PIDSO made it possible. The Remote Run will give new impetus to racing in the future, both in terms of e-mobility and remote and autonomous driving."

To enable the car to be steered at all, Schaeffler's drive-by-wire solutions were used, including the renowned "Space Drive" technology, which makes a physical link between the steering wheel and the front wheels obsolete.

Normally, the driver in the car forms this very link, but technology from Schaeffler makes it obsolete. Through prime examples - as in the case of the "DTM Electric Remote Run" - one gets a glimpse of a future in which vehicles controlled by remote control, or even acting autonomously, are no longer the exception but part of our everyday lives.

Remote control or autonomously operating vehicles could increase safety and equality of opportunity in DTM Electric during safety car phases, but the driver will still make the difference.

"DTM is a racing series at the highest level and is always interested in innovation and new technologies. However, these technologies must also meet the high demands of mechanical and electrical robustness and reliability at the same time. The novel PIDSO Blade Antenna is a resounding success, and the pioneering spirit is now honored once again, with the use at the DTM Electric Remote Run", says CEO Christoph Kienmayer of PIDSO - Propagation Ideas & Solutions.

Stable networking is crucial here, as well as particularly reliable and individual antennas and antenna systems, because they form the foundation of connectivity and convey the feeling of security - the security of a strong connection. 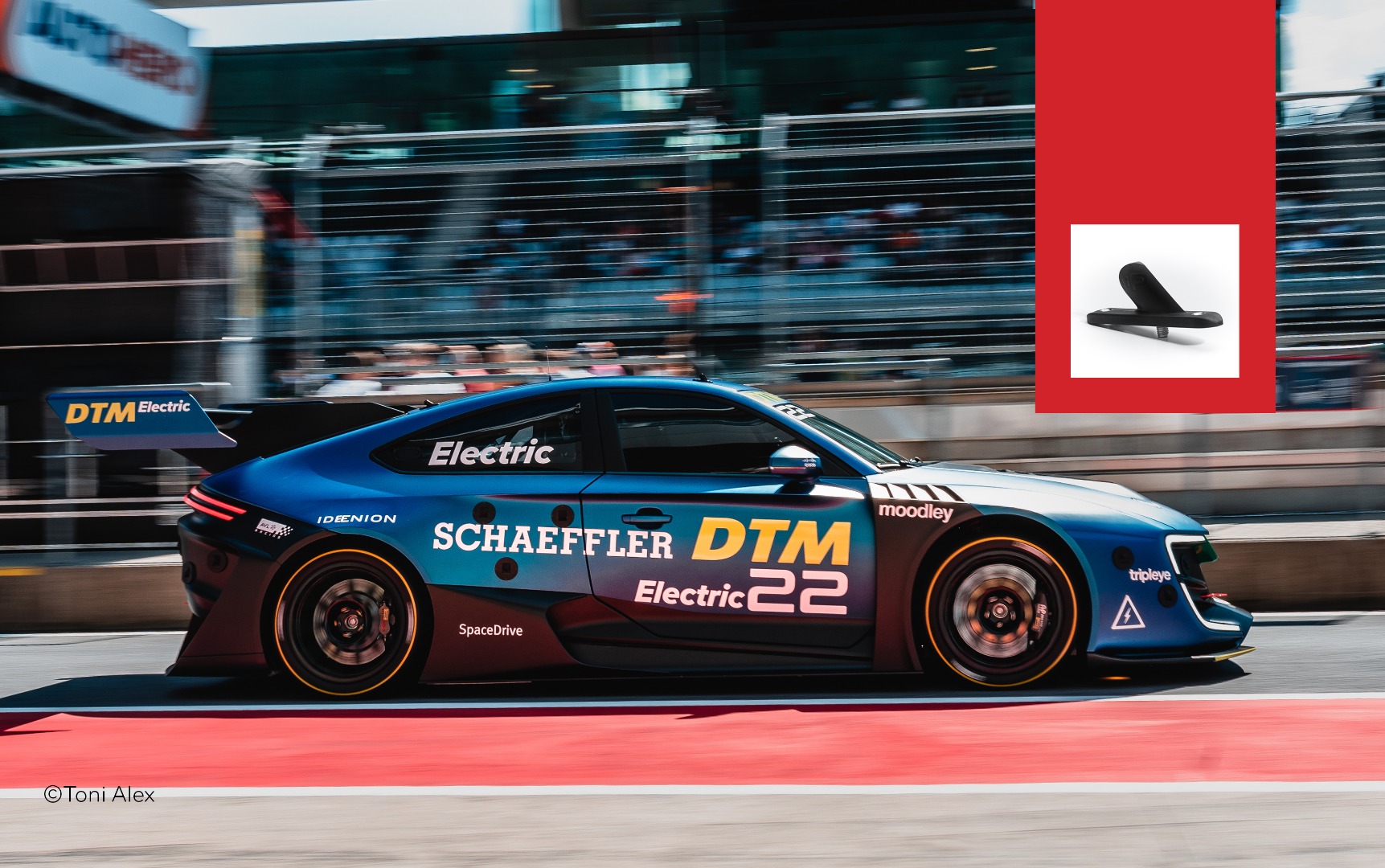 About PIDSO
PIDSO is an Austrian high-tech company that specializes in the development and manufacture of antennas and antenna systems. The company offers specialized expertise in the manufacture of lightweight antennas and the integration of antennas into existing building spaces. Its performance portfolio includes proprietary developments, customer-specific solutions, high-frequency simulation and measurement services, and prototype construction. Thanks to the company’s distinctive structure, all assembly work and quality assurance are carried out in-house, offering PIDSO customers a unique one-stop solution for high-performance antennas.